Last year, when my birthday approached, I recorded four unreleased songs in my home studio. Their raw, warm, imperfect sound wouldn't have fit the vast musical offer of the well-known digital platforms out there. It wasn't either "commercial" nor "competitive" music. But I liked those songs. They were very personal and they sincerely portrayed my hopes and struggles. It would have been a pity to keep them locked in one of the many digital drawers where I store my crazy experiments.

And that's how I got the idea for a Secret EP, available only to my most enthusiastic listeners.

I'm about to turn twenty-eight and, for reasons I can't explain in this small piece of writing, I think next year will be a breakthrough year.

There will be a new album and new collaborations. There are already a lot of new songs, so many I (honestly) had a hard time picking the ones to include in the album, the ones to publish as single releases, and the ones to give out to you in a new "secret" project, the Secret EP II.

After a lot of thinking, I chose four songs.

Any mailing list subscriber will receive a new collection of unreleased, home-recorded tracks: two songs will remain secret forever, while two others will be published as singles in 2020. You will receive the Secret EP II on November 25th.

This new EP will replace the old one, which will remain available to new subscribers only until November 25th.

By listening to these EPs, you will hear an imperfect sound, maybe, but also very personal and warm. You will hear the result of some (lonely) hard work, including the composition, the arrangement, and the recording stages.

This is music for whoever has the time to listen, for whoever looks for something more than a simple background to their everyday life.

Thanks for your support! 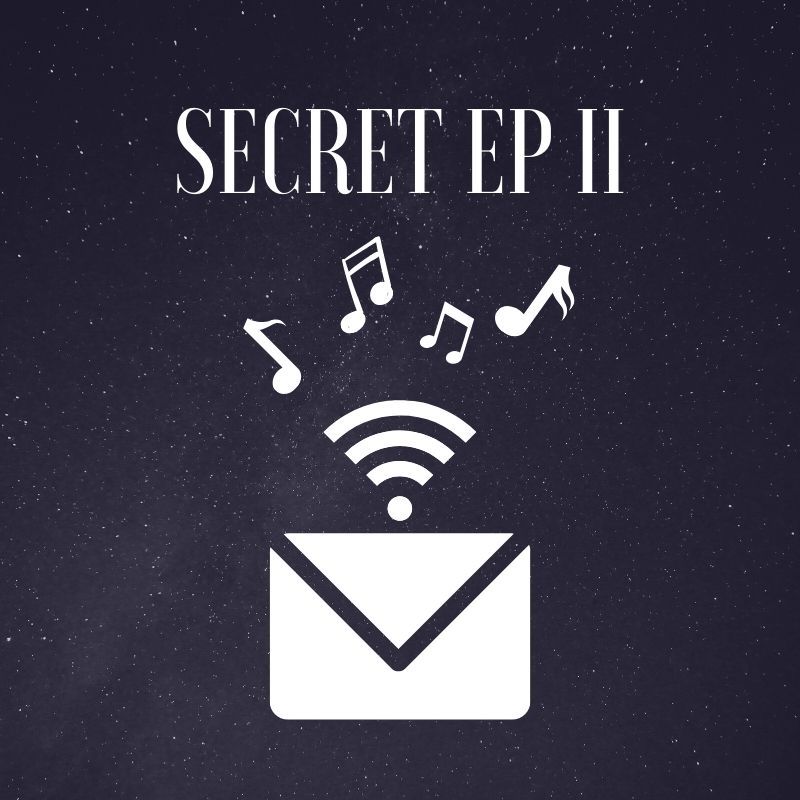