How To Structure Your Songs

I was fifteen when I started writing songs. I had no idea of what I was doing, but it was fun. Most of all, I enjoyed using English to express what I wasn't able to do in Italian, my native language. The fact that I was not fluent in English (at all) never stopped my bold experiments!

Of course, none of the songs I wrote back then survived the test of time. Yet, those were precious formative years nonetheless.

What I lacked the most at that time, on top of some serious knowledge of English grammar, was the ability to structure my songs.

To be honest, I had this rebel teenage attitude that considered structures as impositions.

I was tired of analyzing poems in Literature classes and musical forms at the music school I used to attend. I wanted the freedom to write without caring about structures and forms.

Needless to say, I was wrong.

Knowing how to structure your songs is essential. First of all, that knowledge will give you some confidence and some good boundaries to work with. This often increases what we call "inspiration".

Secondly, you have to know the rules if you want to break them. Or at least, it is easier to create something innovative and break the preset schemes when you know the basic grammar, in any artistic field.

I hope you're convinced you do need to know how to structure a song if you want to improve your songwriting!

If you are, keep reading. This is a little guide on song structures and how to deal with them. 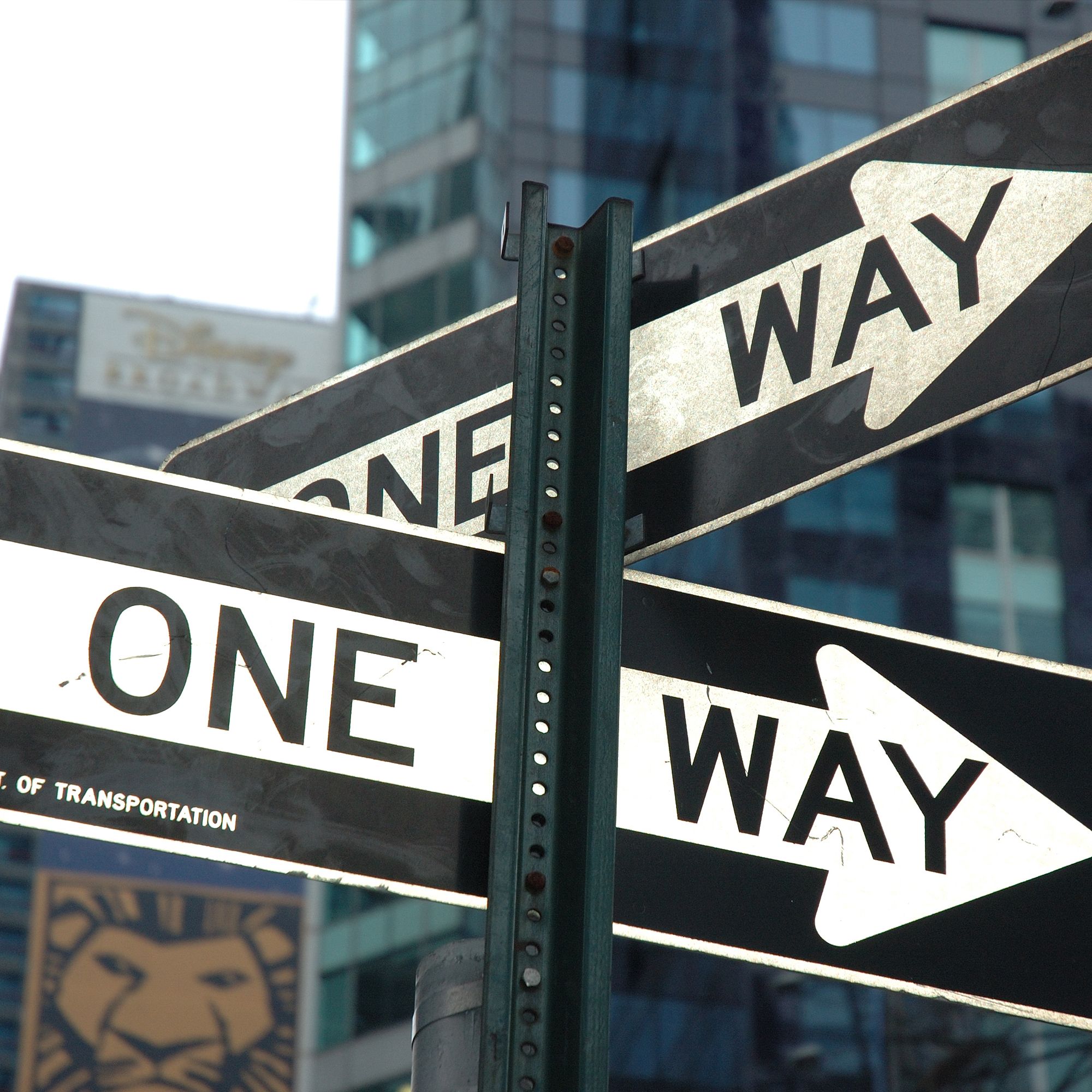 There are some different ways to look at song structures.

Some musicians like to name each section with a specific word, such as "verse" or "chorus". This is usually the language even non-musicians employ when describing a song.

Other musicians prefer to use another naming technique. In this case, they use the letters of the alphabet to name each section of the song.

It doesn't really matter which method you decided to use, but, if you work with a band, make sure you can communicate smoothly with the other musicians.

After all, the reason why we identify different song sections is also practical. We need to be on the same page with our fellow musicians, or with our producer, or sound engineer.

As far as songwriting goes, instead, we need to identify each song section in order to give it a role. It doesn't matter if we call it "verse" or "section A", what's important is that we are clear on why it exists, what it brings to the whole song, and what kind of movement we want to assign to it.

No matter the genre or style of music you play. Generally, each song starts with some sort of introduction to the world it narrates.

The verse has usually a very important role: it is the foundation of the narrative.

From a lyrical point of view, the verse is where we find some details about the story the song portraits. From a musical point of view, it has the very same role. It prepares the ground for what is often considered the most important section: the chorus.

A good verse doesn't give it all away too soon. It hints at the story and it anticipates the groove we are going to fully appreciate in the chorus. That's why it is usually quieter, simpler, plainer. It can also contain way more words than the chorus.

The chorus is generally shorter and it has more impact. From a musical point of view, it should be where the real movement happens. That's the peak of our melody. The most interesting or at least memorable part of our song is right there.

We can also add a third section to our song. We can call it "middle eight", although a lot of people call it "bridge".

For me, the bridge is what you could also consider the "pre-chorus". A specific, usually shorter, section that has one simple role: to launch the chorus. In other words, it is a sort of passage, a bridge, between the verse and the chorus.

The middle eight, instead, is quite a different section. In fact, it is often used to bring variety to a song.

Some great middle eights present a key variation, for example. Some other ones present a change in the mode, from major to minor or vice versa. Sometimes a good middle eight features a slightly different chord progression and a different melody. But you see the point: it serves as a sort of game-changer, to surprise the listener before bringing them back to a familiar element, either the verse or the chorus.

Now that we know what different sections you could use to build your song structure, let's see how to put them in order.

There is no right or wrong here.

You could add a middle eight at some point, usually after a chorus and before another verse, or right before some sort of solo or hook, that then leads to the verse.

In reality, however, many great artists experimented with different ways to combine these sections.

Some songs start with a chorus. One of the most known examples is probably She Loves You, by The Beatles.

The Beatles are also responsible for another great rule-breaking example: We Can Work It Out. This track has no chorus. It only features a verse, a refrain, and a middle eight.

Bob Dylan often uses refrains instead of choruses. For example, The Times They Are A-Changin' has only five verses, each ending with the same melody and lyrics. No chorus is present in that song.

Now I want to hear from you.

How are your favorite songs structured?

Can you spot the different sections in them? Can you tell what function they serve within the song? What makes them stand out?

And how are you going to structure your next song?

Let me know in the comments!

Happy songwriting and rock on!